Recent animal studies demonstrate that CJC 1295 in combination with DAC promotes the following: 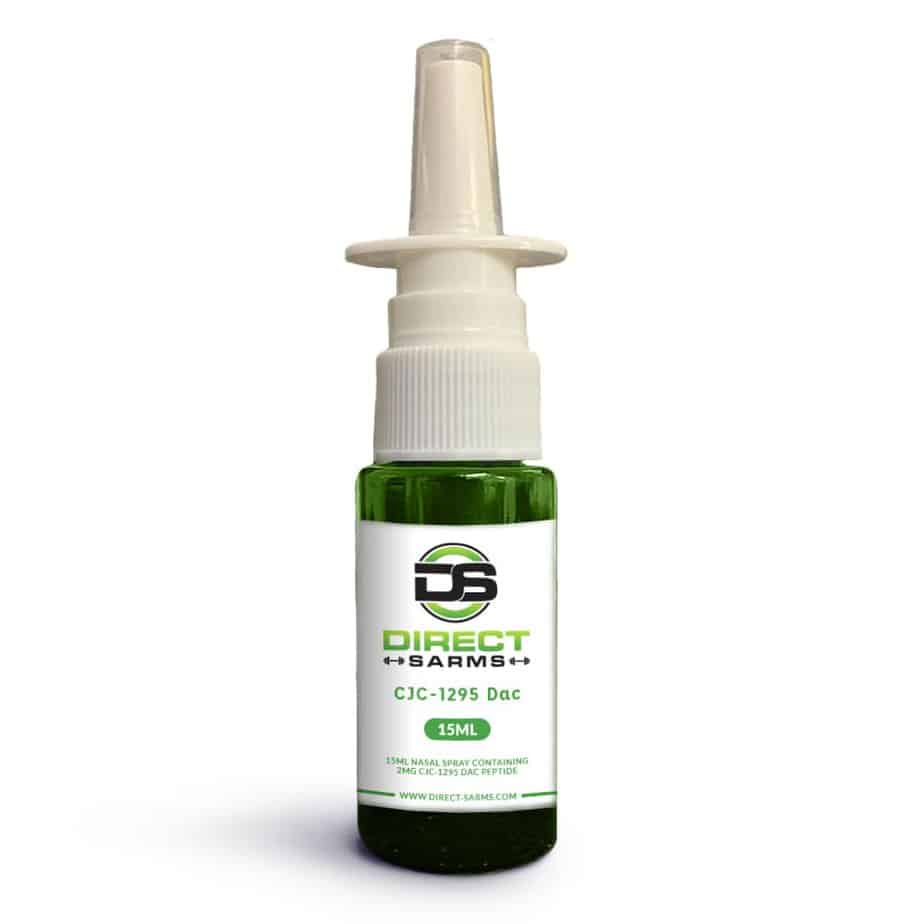 CJC-1295 DAC nasal spray is an effective growth-producing hormone that brings enormous effect on the human body. This peptide is mixed with GHRP for optimal growth hormone release to bodybuilders and athletes.

This peptide is the synthetic analogue of GHS or Growth Hormone Secretagogue and GHRH or Growth Hormone-Releasing Hormone. It can be identified as tetra-substituted peptide hormones and is composed of 30 amino acids.

CJC-1295 DAC is a more improved version of GRF (1-29) having a modified half-life. It can boost insulin-like growth factor 1 or IGF-1 as well as plasma growth hormone (GH) levels among humans and animals.

According to medical studies, this peptide can boost growth hormone, increase body weight, and overall pituitary RNA. The increase of total pituitary RNA and growth hormones suggest that additional growth hormone-producing cells are developed. Studies also show that peptide can bind CJC-1295 DAC albumin and plasma proteins that lead to increasing the effect. The lysine can also influence the impact of the Drug Affinity Complex (DAC).

The hypothalamus, a small region of the brain at the base of the brain, produces GHRH (growth hormone-releasing hormone). It stimulates the pituitary gland release of Growth Hormone (GH) when released from the hypothalamus. However, because this hormone has a very brief half-life of only a few minutes, it is ineffective in the body.

According to new research, CJC-1295 peptide significantly increases the half-life of growth hormone and IGF-1, resulting in more powerful effects. Consider the top CJC-1295 results as determined by scientific researchers.

Increased Protein Synthesis Studies have shown that CjC1295 can significantly increase the rate of protein synthesis in animal subjects, resulting in dramatic increases in the size and lean body mass of their muscles over time. This indicates that CJC 1295 is an effective treatment for muscle growth, as demonstrated in studies.

Reduced Body Fat Research indicates that CJC 1295 has a profound effect on fat loss. Due to CJC 1295’s impact on DPP-IV and GHRH, it is critical for lipolysis, also known as fat loss. Additionally, it has been shown to increase lipolysis in animal subjects, resulting in a reduction in total body fat.

Although CJC 1295 is deemed a safe product, according to scientists, it is currently only legal for research purposes. Therefore, it is not yet permitted for human consumption.

As confirmed by researchers who tested CJC-1295 on animal subjects, possible side effects of CJC-1295 include headache, diarrhoea, nausea, vasodilation, and abdominal pain.

There are several advantages to CJC-1295 that field researchers are investigating. The following CJC-1295 benefits have been identified based on over a decade of research: 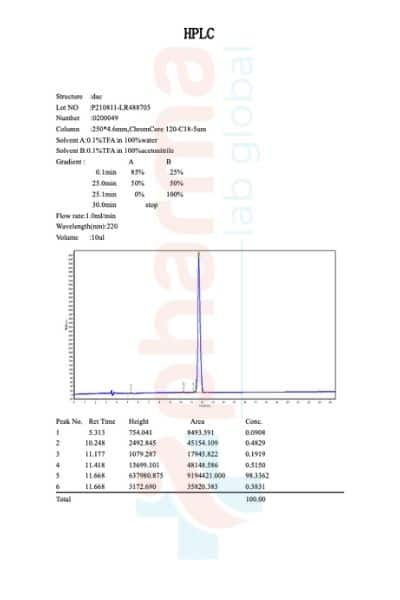 If you are looking for the highest quality peptide CJC-1295 DAC nasal spray with 99% purity for research purposes, Direct SARMs site is one of the best places to get them. Direct Sarms is a reputable company dealing with performance enhancers. They provide Peptides obtained from quality labs and delivered quickly to different parts of .